Gustav Lundgren is one of the most outstanding jazz guitarists in the current Swedish musical scene and is considered a specialist in the interpretation of Django Reinhardt works.

Between 2000 and 2011 he toured with different jazz bands around the world: Japan, USA, UK, Brazil, France, Syria, Indonesia, Italy, Turkey, Scotland, Slovakia, Sweden, Denmark, Norway and Finland. He has also recorded about fifty CDs; 8 as a soloist and the other collaborating with musicians as Jimmy Rosenberg, Jorge Rossy, Lelo Nika, Dorado Schmitt, Marian Petrescu, Rasmus Faber and Gustavo Bergalli, among other musicians. He has also composed and recorded music for television spots (for MTV, TV4) and has produced the CDs of Jelena Jangfeldt and the Suede's Hot Club. In 2004, AJL Guitars developed a guitar model specifically for him. The following year, he received the Louis Armstrong Fellowship and in 2009 the Swedish Arts Grants Committee.

Its name shines out with its own light in the jazz cercles, gypsy-Swing and house 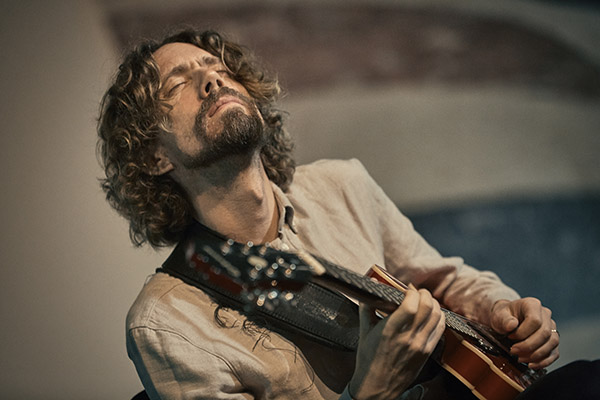 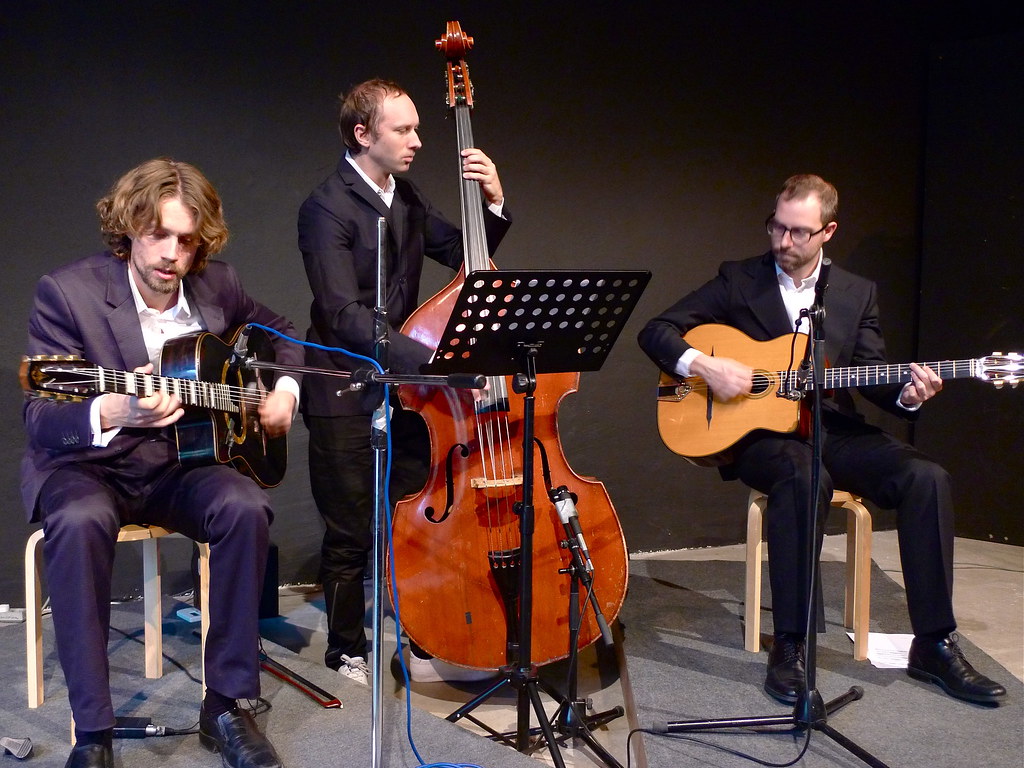 * By clicking on the link, a high resolution image will open on a new window, which you can then download to your desktop.
Oficial
CONSULT AVAILABILITY