Mainly influenced by the Chet Baker Trio and singers such as Billie Holiday, Carmen McRae and Tony Bennett, Wallis's repertoire includes American standards by songwriters such as Ellington, Porter, Rodgers, Monk and Gershwin. The combination of vocals, trumpet, guitar and doublebass creates and recreates the cooler jazz style from the 40's and 50's.

Jay Wallis was founded in 1998 by three professional musicians who live and work in Barcelona: British trumpetist and singer Jay Wallis, American guitarrist David Mitchell and Scottish doublebassist Garry Fimister.
The band is mainly influenced by Chet Baker Trio and singers such as Billie Holiday, Carmen McRae, Mel Torme, Tony Bennett and Sarah Vaughan. The repertoire includes American standards of songwriters such as Duke Ellington, Cole Proter, Richard Rodgers, Theolonius Monk and George Gershwin.
The band combines the vocals and trumpet with the guitar and doublebass to create an acoustic style as powerful as unique, and shows jazz from the 40's swing to the 50's and 60's cooler style. 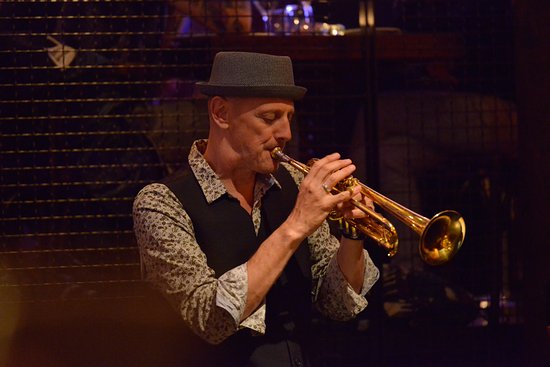 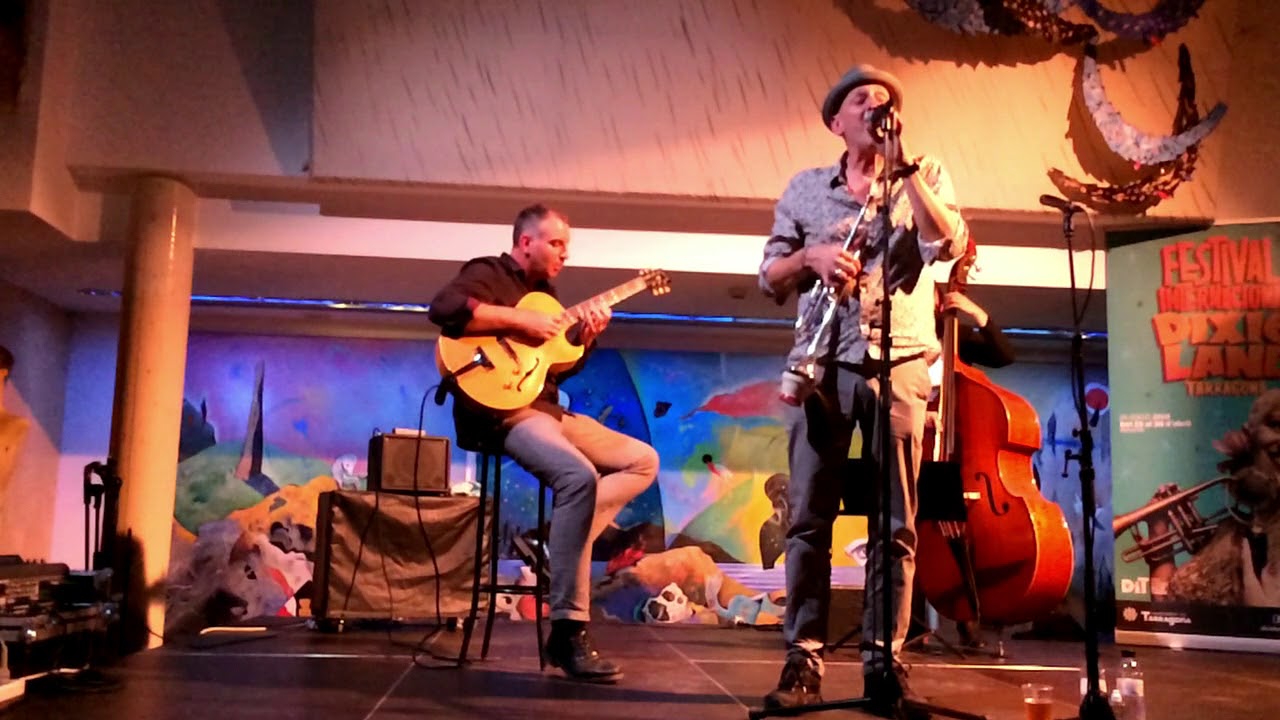 * By clicking on the link, a high resolution image will open on a new window, which you can then download to your desktop.
CONSULT AVAILABILITY